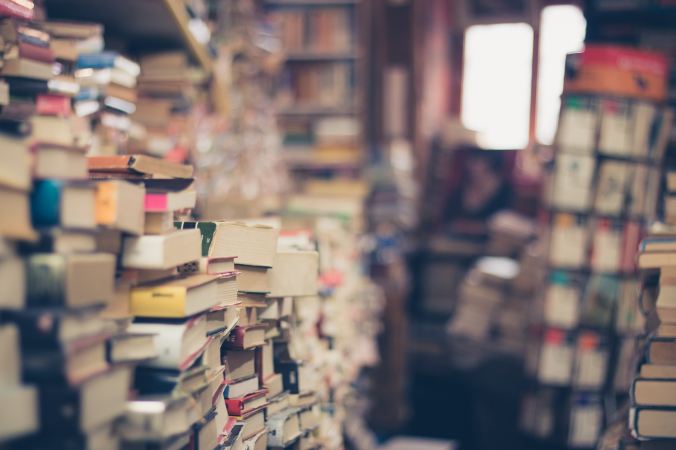 Could this be the scene inside of my head?

The other night, lying in bed, in those moments just before falling asleep, I said to my wife, “I think I’m addicted to the creative process.”

Without hesitation she answered, “I think so.”

For several years now. I found myself producing a lot of work. Some of it good; some of it not so much. But producing it nonetheless. I spent countless hours here in the shed writing and redrafting and reworking and researching ideas. Novels, memoir, poems. person essays, blog entries, articles for Medium. I wrote haikus. I wrote songs and recorded them—a junkie, bingeing, getting high on creativity. Some of what was produced was published. I’m proud of that work. Still, I can’t stop. Another book will be published next year. I have another manuscript out for submissions. I’m working on another.

From her pillow my wife asked, “Do you do it because, well, are you trying to prove something? If you stop you’ll lose it?”

“No, that’s not it. I just love the work. I love the feeling it gives me.”

But, is this healthy? Is it good creatively? Should I be giving it a rest, like allowing bread to rise?

“Do you think you crazy?” my wife jokingly asked. “Do other writers do this?”

I laughed, “They’re all crazy. The great ones, at least.” I wasn’t trying to equate myself with “the great ones.” Not at all. But I was trying to make a point: Creativity, what some would call craziness, and, yes, addiction are linked.

We all know the stories of the great artists who lost themselves to substance abuse. The drinkers and the drug users who abused and lost their way and their lives. Anecdotally there has always been a connection between the creative mind and addiction. But what if that equation is twisted a bit? What if the writer is not addicted to alcohol, but addicted to writing itself? Addicted to creation?

You’ve heard the mantra: You need to write a lot of crap to write the good stuff, meaning you have to write and write and write, produce and produce and produce to make good art somewhere in that mess of material. But that’s not what I’m talking about. I’ve written my share of work that I was more than happy to discard. But my addiction is not about that. I’ll explain with a story about Stephen King, one of the most prolific writers of our times.

King says that as a young man, his head was like a crowded movie theater where someone had just yelled, “Fire!” and everyone scrambles for the exits at once. He had a thousand ideas and only ten fingers and one typewriter. He admits that all the voices in his head, all those stories bouncing around, were going to drive him crazy unless he got them out on paper.

I’m not hearing voices. But I am going a little crazy.

“Maybe you need to sit less, all that writing is sitting,” my wife continued. “Get back to the gym.”

I’m sitting as I write this post this morning, yes, I’m writing again, and at the same time thinking about writing something else, and about that one sentence in that one work-in-progress that needs a little tweak. And I’m wondering if a haiku verse might be a good start to the day. And there’s my guitar, leaning against the wall next to the desk here in the shed, beckoning me.

Damn, I am addicted.

I wonder what time the gym opens?

Photo by Eli Francis on Unsplash