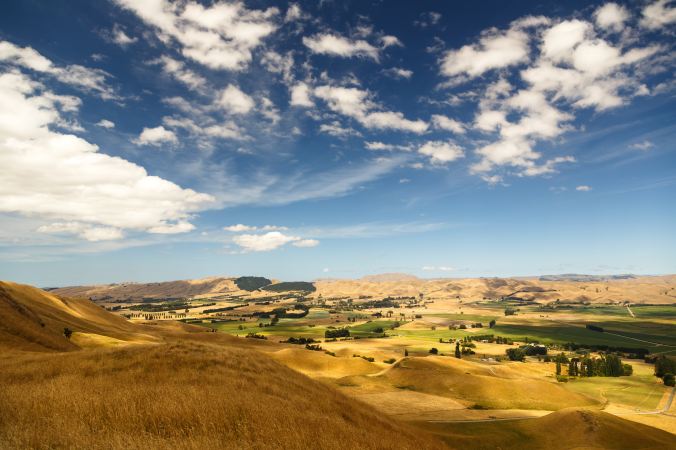 I realized something other morning while writing here in the shed: I have been developing my writing life for the last ten years right out in the open. I could say my writing life had its origins when I was a kid delivering newspapers, but for argument sake, my first book was published in 2009. So, a decade. And through it all, I have stood naked for all to see.

Seven books are out in the world now. I’m currently working on two novels and have a quirky little memoir being shopped now that likely will be out in 2020 or 2021. Each time I have published, I have learned much about myself, my writing, whatever ability I have, and how to grow to the next step. I have been unabashedly comfortable with offering my stories when I think it’s time to let them go. Each book at the time of its creation was everything that I believed it could possibly be at that particular moment of my writing life. And publishers, thank you, have believed the same. Unlike many writers who work to develop their skills for many years before publishing anything, I have instead put my work out there as I moved through the stages of growing as a writer. This is not to say that each book was better than the previous. Not necessarily. But with each book came a new color in the spectrum of my work. I found out something about myself and my writing and it showed. Was it always my best writing?  I hoped it was. However, what I’m sure of is that it was the best for that moment. 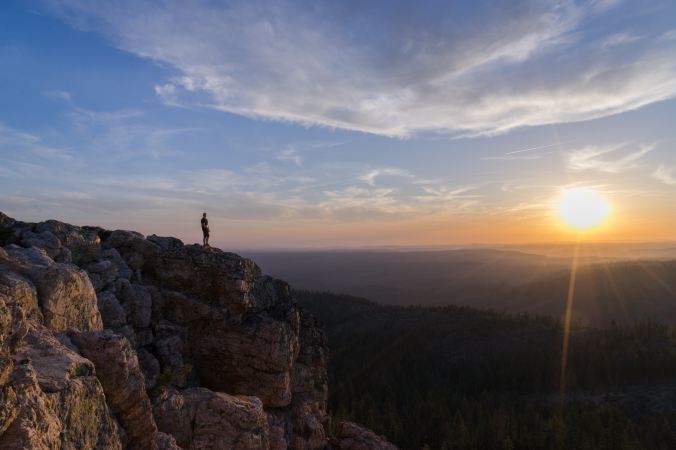 I liken this approach to, let’s say, losing weight or getting in shape. One person might hide away at a spa or camp and drink their smoothies and do their reps and count their calories only to show themselves when they had lost those nagging twenty pounds. Another person, however, might announce to the world that they are on a weight loss program, work out at the public gym and run laps in the neighborhood as everyone watches from their front porches.

Here is what it comes down to: As I have  learned my craft, I have allowed you to watch.

Has that been the best approach? I have no idea. Some writers I know, very good ones, would never do it this way. Not long ago I was part of a panel of authors at a bookstore event and one of the writers, who will go unnamed but certainly one I admire, appeared stunned at my answer to this question from a member of the audience:, “When do you know when your book is done, all the drafts finished, and it’s truly ready?” I simply said,, “At some point it has to be abandoned. You can edit forever. Adjust forever. But at some point, it is simply time.” Her answer was quite different. She said her latest novel was exactly where she wanted it to be when she released it.” Mine was, too, I said, The difference is that when I go back to my older books, I see things I want now to change. For her, she said, that would never happen.

Again, my writing life and its growth along the way has been in full view the entire time. Hers, I suspect, has not. Perfectly fine. Good for her. But not for me. 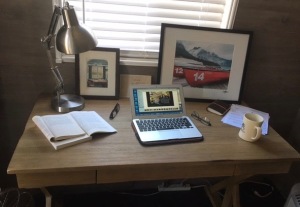 I recently had some beta readers for a manuscript of mine. They had some good observations and I’m taking another close look. And as I work through another draft, I am again reminded that writing, artistic work of any kind, must be shared. So, like the manuscripts before it, this manuscript will have its particular time to step out on stage and stand under the spotlight.

Yet another incremental step in a writing life.

Photo by Adriel Kloppenburg on Unsplash

Photo by William Poulos on Unsplash

2 thoughts on “Writing Out in the Open”