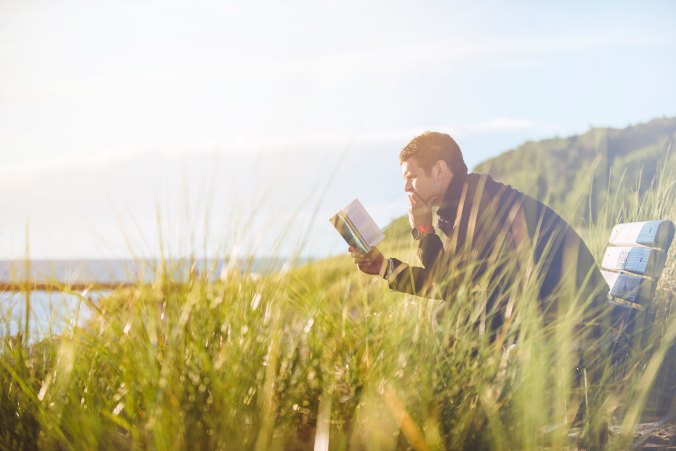 More than once I have been asked this question:

Who is your book’s target audience?

And so many times I have sat at the desk in the shed and bellowed out loud: I’m a writer not a marketer!

Truth is, I’m both. In the modern literary world, and in fact in any era of literary life, marketing and promoting one’s work has been part of the process. From Dickens to Dostoevsky it has been what writers have had to do. I’ll admit, it’s not my favorite part, but it is a necessity.

So, back to the original question: Who is your book’s target audience? A question asked by bookstore owners, reviewers, bloggers, radio interviews, and on and on. Today in the shed I read a post on the blog, Brevity. The writer was pondering the same question and decided to face that inquiry with hard, simple truths, the truths of a writer not a marketer. What a brilliant way to face that sometimes less-than-literary question. So, with that, how might I answer that question with the same sensitivity?

I thought I would give it a try. My new memoir is THE CONSEQUENCE OF STARS. Here are twenty answers to the question:

Who is your book’s target audience?

2 thoughts on “Who Will Read My Book?”