I recently read a piece at Literary Hub about the influence Van Morrison’s album Astral Weeks has had on writers. It’s a tremendous record. Morrison’s best, in my opinion. Songs on that album make me cry, make me think. The classic from 1968 is hard to pin down, however. It’s an album with a lot of themes running through it. But all together, it’s a masterpiece.

Certainly music plays a part in writing. Writers will often name great songwriters as inspiration. Dylan, for one. Even before the Nobel Prize for Literature. Springsteen, John Lennon, Joni Mitchell, Kurt Cobain—to name just a few. Jason Isbell is a tremendous lyricist. Listening to the music of Iron and Wine is guaranteed to trigger a bout of writing. But there are also the songs without lyrics that can spark creativity. 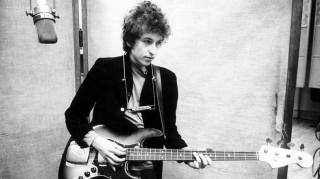 It may be a bit of a cliche, but Mile Davis’ Kind of Blue has always been magic for me. It has for others, too. The album is over 50 years old and it still sinks into my soul every single time I play it. There is something new to hear; something new that resonates. It’s cool, melodic, romantic, and
revolutionary. Any one of those emotions could fit the bill. 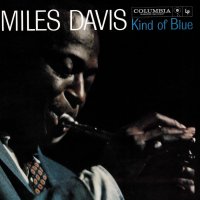 Other Music without lyrics known to do the trick: Beethoven, Mozart, Debussy, and even meditative music like Indian flute.

Writers use music to get in the mood to write, but others have been known to create a “soundtrack” for their work, a song list that helps to maintain a theme or a mood. I read in a Write Life post that writer Chandi Gilbert was developing a personal essay that centered around her early teenage years, so she created a musical list of songs from the year 1994 to help put her in the right frame of mind. 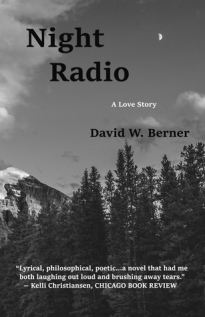 My novel, Night Radio, actually prompted a musical playlist. The story revolves around a period of time when radio had strong musical relevance, and so I created a Spotify playlist for the novel. It was fun and it helped promote the book.

How does music relate to your writing? Do you play it when you write? Do you use it to create mood? When you hear a certain song, does it inspire you to sit down at the keyboard?

Share your thoughts on how music connects to your writing, because. . .you know it does.

8 thoughts on “The Muse of Music”