I have worked in broadcasting for 40 years in different cities, in varied genres, and I think I know what makes great radio. It’s relevant, pertinent, compelling, authentic content. It can be delivered and presented in many ways, but the test is how it resonates with the listener—is it worthwhile and memorable. This I know.
But what about literature? What makes great literature? 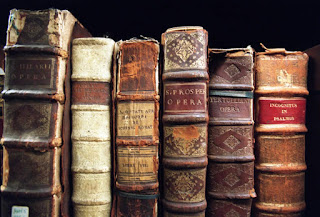 I remember a New York Times article that tried to answer that question. It listed several aspects that contribute to a great book: It’s a good read; It’s quotable; It’s memorable; It touches people. Those seem rather pedestrian to me.
In a recent interview, literary rock star Karl Ove Knausgaard said good books had as the main attribute an element of “resistance.” Bad books, he said, one could “glide through like a knife through butter.” That cliche surely wouldn’t show up in a “good” book. But, nonetheless. He suggested that literary rebellion is superior to familiarity. That may be part of it. But is it that simple? 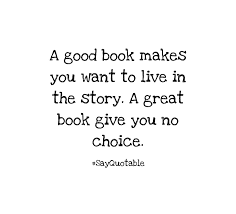 How about these attributes: The high quality of language; The complexity of theme; The element of universality; It’s re-readable. Pretty good. But the truth is, great literature is hard to define.
If this is true, then how are the big literary awards chosen?  Why does a book get a Pulitzer, a Man Booker? How is a Nobel chosen? What are the criteria?
A blog post a few years ago by author and academic Anne Trubek was critical of the awards. She asked why are the elements of what makes a great piece of literature not clearly explained? Trubek recalled a conversation with a board member of the National Book Critics Circle about the organization’s annual fiction award and why a certain work was not chosen.
The reason?
Characters.
The characters, at least one, must be highly memorable. In this particular book, they were not. This may be the ultimate criterion. Fiction, memoir, creative nonfiction—it doesn’t matter. Characters are key. Are they unforgettable? Scout in To Kill a Mockingbird. Dean Moriarty in On the Road. Holden Caulfield in The Catcher in the Rye. Lizzie Bennet in Pride and Prejudice. Charlotte in Charlotte’s Web. Joan Didion in The Year of Magical Thinking. 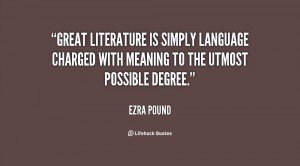 It might be silly to think that one element of a book holds such weight. But when it comes down to the nitty-gritty, characters are the ultimate test of what makes great literature.